How to Manage Kitchen Waste

A lot of things come to mind when we think about rubbish. Generally speaking, though, we think rubbish bags. I’m here to tell you that even your average Joe and Josephine have been fooled by the illusion that we need to wrap our rubbish in more rubbish to dispose of it. It’s like throwing a landfill in another landfill. Here’s some tips for how to manage kitchen waste.

Rubbish bags came about because people didn’t want food waste dripping into an already sealed off compartment.. go figure. Enter the 1950s and Canadian inventors Harry Wasylyk and Larry Hansen. Wasylyk created the bag in his kitchen, made out of stretchy, waterproof polyethylene. Not only that but a heap of compost generates enough heat to heat up pipe- so if you really want to make the most of it, you can build a natural, warm outdoor shower. Compost heaps can provide hot water for showers for up to 10 months. In a nut shell, the idea is to layer coils of insulated poly pipe between layers of compost (allow for about 20 cm of mulch for each layer of compost). Leave to bake for about a week and expect a cosy 45 ℃.

To make this even more exciting, the water that comes from that shower (provided you aren’t using harmful soaps) allows for further optimisation by enabling the water from the shower runoff to water plants, including fruits.

Cut offs and other garden trimmings can also be used for your outdoor shower. 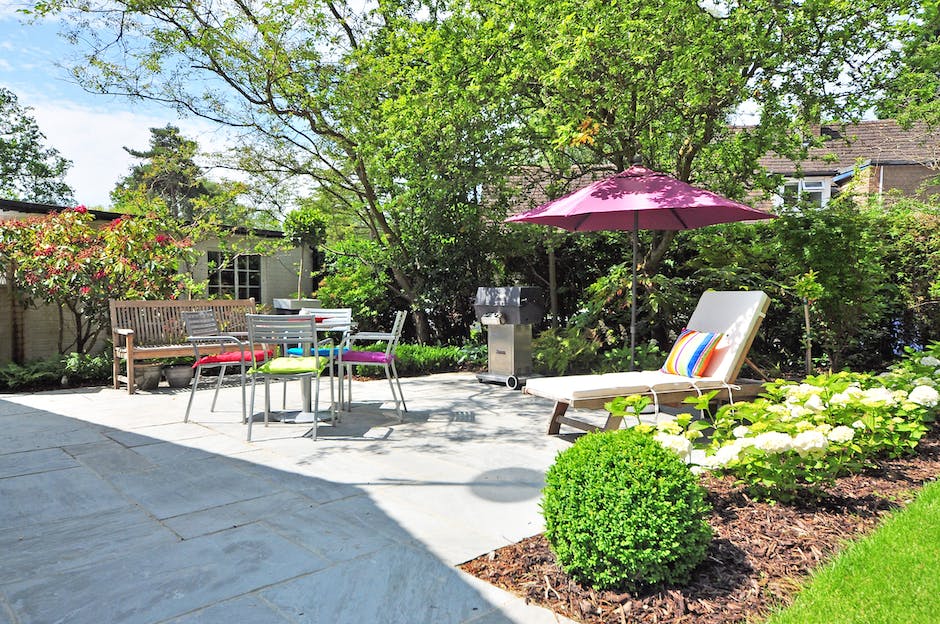 (Tip: Try to keep the smellier food compost hidden under plant-based compost)
And boom! No unpleasant smells in the house, no trash bags, less nonsense packaging, healthy, thriving garden, an outdoor shower and to top it all off, fresh fruit to pick as you shower or go about your garden duties.