It’s been a while since we’ve shared a blog about BBQ styles from around the world. In case you missed out, check out how the Jamaicans, South Africans, and ‘Argentines without means do it’. Yes that is a line from ‘Let’s Fall in Love.’ In this post we’ll be sharing some hot tips on creating your own Hawaiian Luau Style BBQ…

Traditionally a luau feast was no feast at all without a large kālua pig. Kālua is a Hawaiin cooking method an underground oven (imu) to cook the pig. Kālua literally means “to cook in an underground oven”. A hardwood fire is built underground, where the food is placed and then covered with vegetation and stones. It usually takes between two to three hours to cook through.

We realised not everyone may be keen to dig a whole to cook a pig for three hours like these guys. The closest alternative is probably a spit instead! 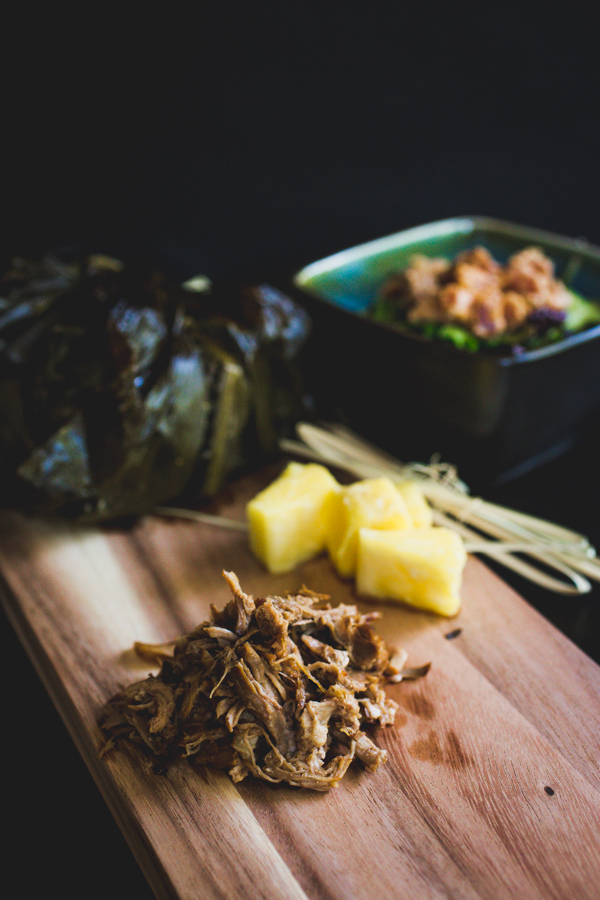 Young taro leaves are like spinach. Other side dishes include poi leaves (again, kinda like spinach) and laulau leaves which are used to wrap up pork or rice. Nothing says Hawaiian more than pineapple – the perfect side dish to go with your meat and leaves. 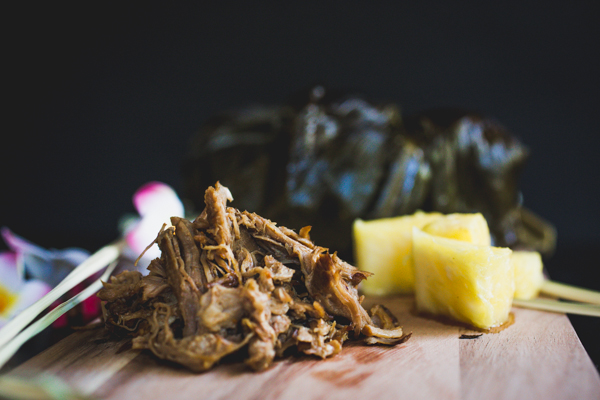 Thinly sliced and placed on the BBQ, sweet potato is a great way to get some starch in your Hawaiian Style BBQ. Season them with plenty pink salt, which is traditionally used as it came from the volcanic red clay in Hawaii.

And for dessert. A traditional coconut milk-based Hawaiian dessert. It’s made from coconut, milk and ground pia (a rare Polynesian arrowroot). Due to the availability of the arrowroot, you might just opt for making a coconut cream cake.