5 Ways to Make Your Kitchen Look and Feel Bigger

A huge amount of space in the kitchen certainly does help but can result in more mess and isn’t always necessary. Here are 5 minor adjustments that will result in your kitchen looking and feeling bigger.

If you have a gallery style kitchen, patterns on the narrow floor will help to open that bad boy right up by making it appear longer and more spread out. Also use patterns on the walls – this adds dimension and the illusion of more space. 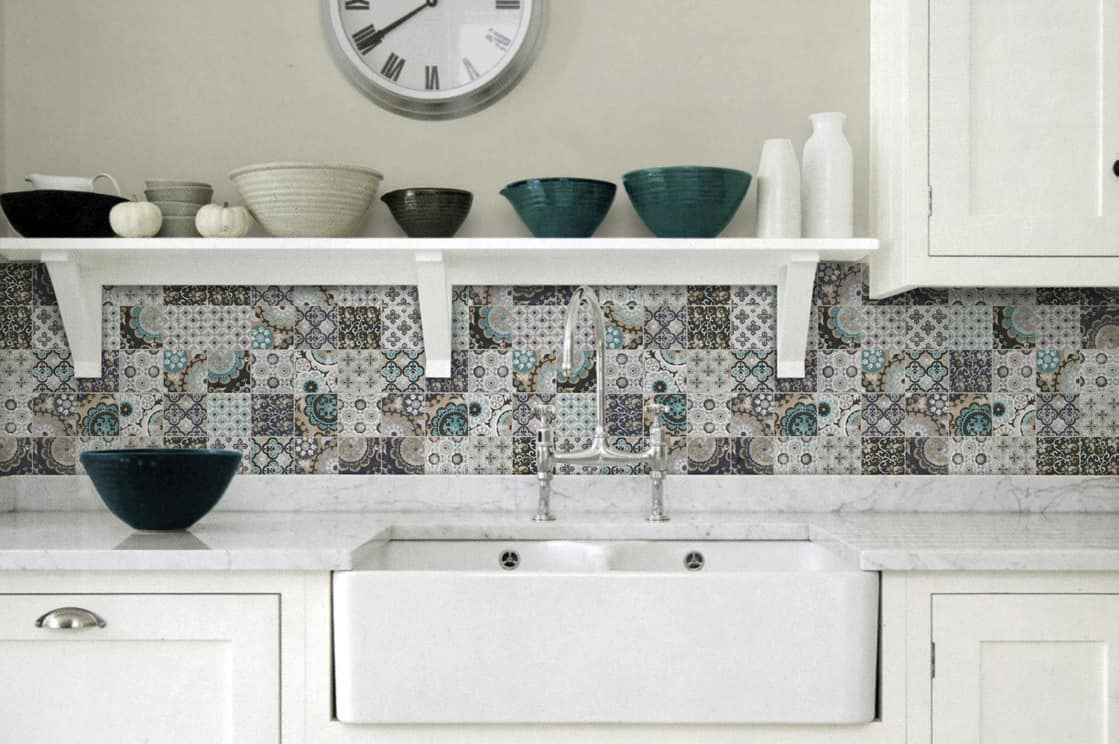 Getting rid of wall cabinets and opening up and spreading out the storage space makes the room appear bigger. By adjusting shelving, you are maximising storage space and can neatly organise what you store. Make sure you’re organised and your taller items are behind shorter ones and you’re utilising storage helpers. Condense the items and don’t have the spread out, actually giving you more space but also giving you the feeling of having it. 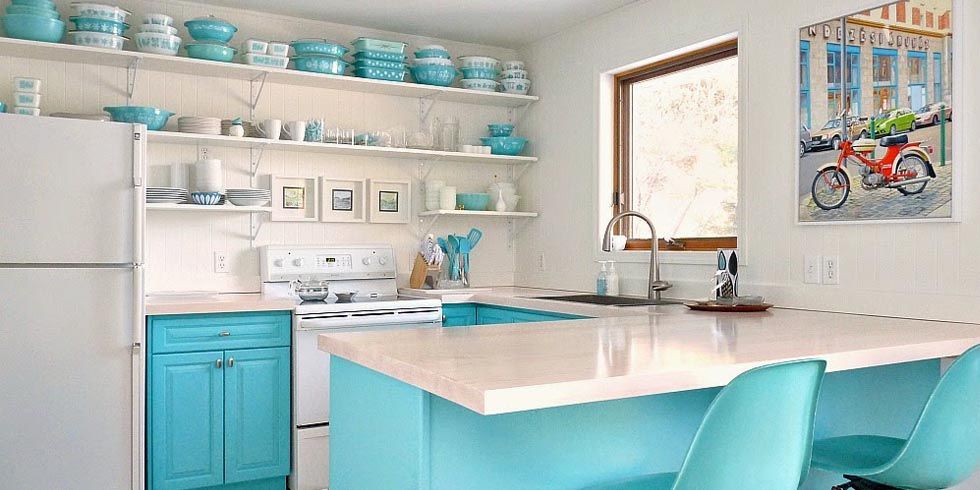 Mirrors create the illusion of more space and the number of stove burners are said to symbolize wealth. So while adding feng shui and used in a sophisticated way, placing a mirror behind your burner multiples the effect of more space and wealth by reflection. It also puts you in command of your own kitchen by giving you a view as to what is happening behind you. 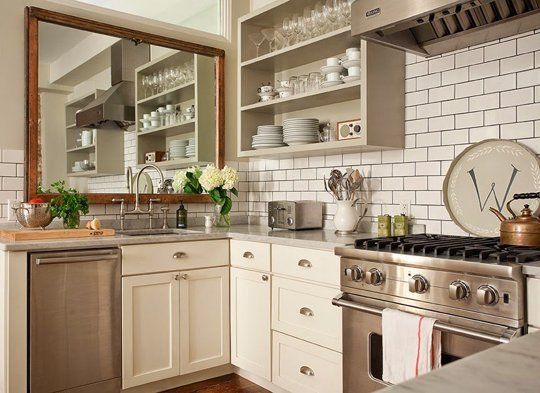 Get rid of what you don’t need

Assess what you do and don’t use and clear your space by removing what hasn’t ever been used or hasn’t been used in some time. Decluttering makes your kitchen feel bigger and actually opens up more space. Keep as little as possible on the counters. Even with the biggest of kitchen work spaces can appear small with unnecessary clutter. Store a few everyday appliances on the counters such as the coffee machine, a toaster and perhaps a knife block. Everything else can be neatly organised and stored away in drawers and cupboards.

A smaller kitchen, while not always convenient, can be made to have everything you need and can feel a lot cozier.